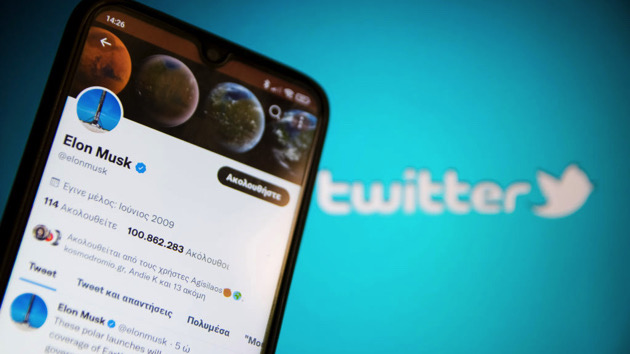 (NEW YORK) — A Delaware court on Tuesday is set to hold the first hearing in a lawsuit brought by Twitter against Elon Musk that would force him to complete his $44 billion acquisition of the company.

Court Chancellor Kathaleen McCormick has set a 90-minute hearing to debate whether to set a trial date for September.

Musk, the chief executive of Tesla and the richest person in the world, according to Forbes‘ Billionaires List, asked a Delaware court on Friday to reject Twitter’s attempt to put the merger case on trial in September, arguing it’s an “unjustifiable” time frame.

Twitter sued Musk in an attempt to force him to complete his purchase of the company, after he declared in early July he was walking away from the deal.

Twitter sought a four-day trial in September, saying the deal must be closed by an October deadline.

“Twitter’s bid for extreme expedition rests on the false premise that the Termination Date in the merger agreement is October 24, glossing over that this date is automatically stayed if either party files litigation. By filing its complaint, Plaintiff has rendered its supposed need for a September trial moot,” Alex Spiro, Musk’s attorney, wrote in Friday’s court filing.

The Delaware Chancery Court will determine whether Musk remains obligated to purchase Twitter.

Musk has claimed Twitter failed to disclose the number of fake accounts on the platform. Twitter has said 5% of active users are bots but Musk has said he believes the figure is higher.

“Post-signing, Defendants promptly sought to understand Twitter’s process for identifying false or spam accounts. In a May 6 meeting with Twitter executives, Musk was flabbergasted to learn just how meager Twitter’s process was,” Musk’s filing said.

The legal battle marks the latest chapter in a monthslong saga that began in January when Musk started investing in Twitter.

Musk reached an acquisition deal with Twitter in April, but in the weeks since, he has raised concerns over spam accounts on the platform, claiming Twitter has not provided him with an accurate estimate of their number. Twitter has rebuked that claim, saying it has provided Musk with information in accordance with conditions set out in the acquisition deal.

Musk asked the court to set a trial date no earlier than mid-February 2023.

Last Tuesday, Twitter sued Musk to force him to complete the deal.

“Musk refuses to honor his obligations to Twitter and its stockholders because the deal he signed no longer serves his personal interests,” Twitter said in the lawsuit. “Musk apparently believes that he — unlike every other party subject to Delaware contract law — is free to change his mind, trash the company, disrupt its operations, destroy stockholder value, and walk away.”