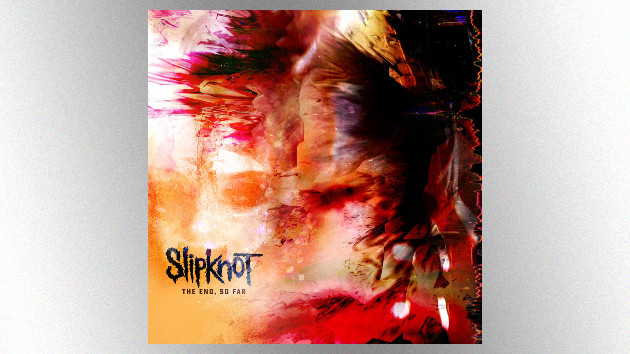 Slipknot has announced a new album called The End, So Far.

The seventh studio effort from the masked metallers — and the first since 2019’s We Are Not Your Kind — will arrive on September 30.

The End, So Far includes the previously released single “The Chapeltown Rag.” A second track, titled “The Dying Song (Time to Sing),” is available now via digital outlets, and is accompanied by a video streaming now on YouTube.

Slipknot will be supporting The End, So Far on their fall Knotfest Roadshow tour, kicking off September 20 in Nashville.

Here’s the track list for The End, So Far: