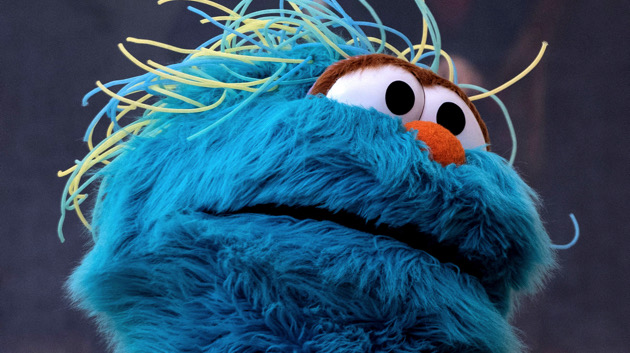 (PHILADELPHIA) — Sesame Workshop, the nonprofit that runs Sesame Street, said it will “conduct bias training and a thorough review of the ways in which they engage families and guests” at Sesame Place after a video of a potential racial bias incident went viral online.

“As a global nonprofit educational organization with a mission to help children grow smarter, stronger and kinder, Sesame Workshop has always stood for respect, inclusion and belonging and is committed to providing the highest quality engaging experiences for all children and families,” the organization said in a statement.

In a video posted on Twitter, two young Black girls at Sesame Place Philadelphia waved excitedly and held out their arms as a performer dressed in a Rosita costume approached.

Rosita high-fives parkgoers as she walks down the line, before appearing to shake her head at and wave off the two girls as she walks away from them.

“#BabyPaige & her cute lil friends went to @SesamePlace this weekend to celebrate Paige’s 4th birthday & this is how #SesamePlace treated these beautiful Black children,” the tweet, posted by the apparent aunt of the girl celebrating her birthday, read.

“While we hate to speculate and consider ‘race’ as the motivating factor, which would explain the performer’s actions, such actions both before and after the young girls reached out only leads us to one conclusion,” said attorney B’Ivory LaMarr, who is representing the family.

He continued, “Although Sesame Place purports to stand for inclusivity and equality, this was not demonstrated this past Saturday. We are currently investigating this incident and will exercise every legal remedy possible to further protect this family.”

Outrage ensued online, as more footage of similar incidents with park characters were posted online in response to the viral video. Calls to boycott Sesame Place are growing on social media.

Sesame Place Philadelphia released a statement on the incident, saying, “We know that it’s not OK. We are taking actions to do better. We are committed to making this right.”

The park said it will conduct training for employees to deliver an “inclusive, equitable and entertaining” experience for parkgoers.

Sesame Place is a licensed park partner of Sesame Workshop.