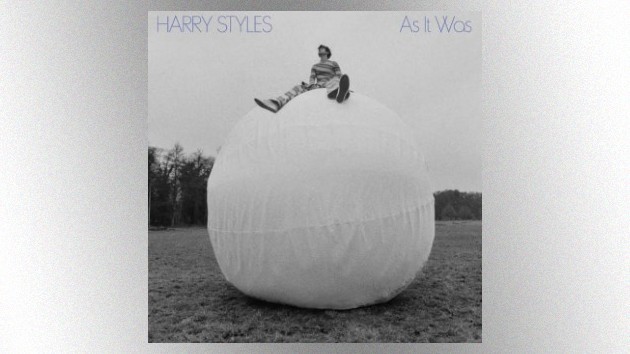 Billboard‘s Songs of the Summer chart runs from Memorial Day through Labor Day, and now, at the official halfway mark, it’s probably a safe bet to predict that Harry Styles will capture the title.

The 20-position chart combines streaming, airplay and sales data from the Billboard Hot 100 chart to determine the most popular songs in the land. At the end of the season, the song of the summer will be revealed. And so far, Harry’s hit “As It Was” has been #1 on all seven weeks that the chart has been active this summer.

Other songs in the top five include Kate Bush’s “Running Up that Hill,” Jack Harlow’s “First Class,” Future‘s “Wait for U” and Lizzo‘s “About Damn Time.” And three songs on the chart are so popular that they’re still hanging around after making LAST year’s Song of the Summer chart: Glass Animals‘ “Heat Waves,” “Stay” by Justin Bieber, and The Kid LAROI and Ed Sheeran‘s “Bad Habits.”

Last year’s song of the summer was “Butter” by BTS.