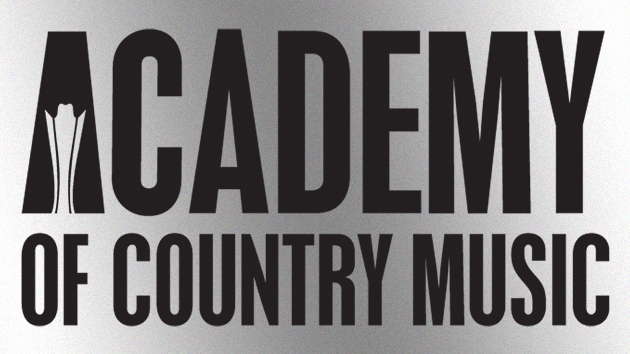 The Academy of Country Music announced today that the 2023 ACM Awards will take on May 11 at Ford Center in Frisco, TX, just outside of Dallas.

It will stream on Amazon Prime for the second year in a row, making the ACMs the first major awards show to be live-streamed globally.

The ACMs typically take place in Las Vegas but were moved to Nashville for the 2020 and 2021 installments in response to the COVID-19 pandemic. The awards show returned to Sin City in 2022 and was held at Allegiant Stadium.

The Ford Center is home to the NFL’s Dallas Cowboys; This marks the first time an awards show will be hosted at the venue. The ACM Awards were previously held in Texas in 2015 — during the 50th annual event at Arlington’s AT&T Stadium.

“The Academy is proud to extend our relationship with Amazon to once again deliver the ACM Awards live to a global audience on Prime Video,” Academy of Country Music CEO Damon Whiteside says in a statement. “The March 2022 show was a defining moment for the ACM and a huge step forward for country music, allowing audiences around the world to see their favorite artists perform live and be recognized for their excellence. We can’t wait to take the show to a new level for fans with an exciting new venue and integrated partnership with the Dallas Cowboys.”

As fans wait for the ACMs, the 15th annual ACM Honors will take place August 24 in Nashville’s Ryman Auditorium. Carly Pearce will host; Chris Stapleton, Miranda Lambert and Shania Twain are among the honorees.