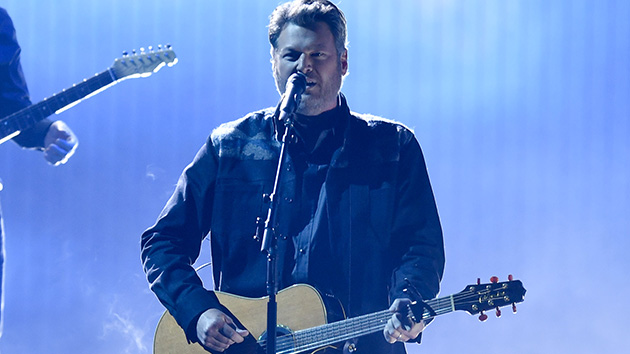 Several country stars really raked in the dough in 2021.

Of the top 10 artists who made the most money in last year, Blake Shelton leads the pack by a wide margin, bringing in a whopping $83 million, according to Substack. This is mainly from his $50 million music catalogue and his earnings as a coach on the wildly popular The Voice.

Behind him is Luke Bryan, who between his gig as an American Idol judge and endorsement deals with household brands like Bayer and Jockey earned $40 million last year. Coming in third is the legend herself, Dolly Parton, who’s empire that includes perfumes, a new novel and her extensive music catalogue brought in $30 million.

The fourth highest-earning country star is Chris Stapleton, who’s top-selling albums and multiple hit songs made him about $26 million. Rounding out the top five is Florida Georgia Line, the duo of Tyler Hubbard and Brian Kelley, at $25 million, much of which came from the sale of their publishing catalogue last year.