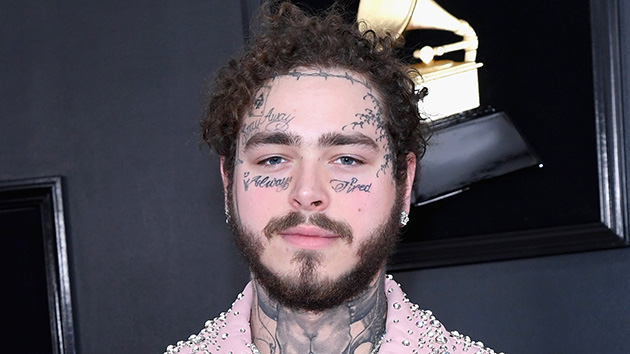 Post Malone will have to stand trial in the authorship dispute over “Circles,” a judge ruled Monday. The suit was filed by Canadian musician Tyler Armes, who claims he’s owed songwriting credit.

Rolling Stone reports the judge said Posty’s reason for dismissal “doesn’t work for me.” U.S. District Judge Otis D. Wright II questioned why Armes wasn’t owed credit when he was present at the August 2018 jam session that created fragments of the hit song.

Malone’s lawyer, Christine Lepera, argued Armes only offered “suggestions” to her client and producer Frank Dukes at the time.  Lepera added that only Posty and Dukes had veto control during the meeting and explained, “You don’t become a joint author unless you control the supervision.”

Judge Wright countered he didn’t “understand that concept” and pressed the attorney on what Dukes contributed besides “manipulation and operation of the laptop” during the session.

Lepera responded, “He controlled everything that was decided to be recorded by Mr. Malone and [he] finished the session in collaboration and control with Mr. Malone.”

When asked if Dukes had equal veto control, Lepera admitted he needed Posty’s “consent” to make a decision.

“Well, then he’s not in control,” the judge replied. “If you’re in control, you have veto power.”

Judge Wright added he saw a “fundamental difference in what the facts are” and ruled that the case will go before a jury, should Armes choose.  The musician will have to file the appropriate paperwork for that to happen, otherwise it will head to a bench trial.

As previously reported, Armes says he’s due partial ownership of the song because he contributed a guitar riff to it. He claims he was originally offered publishing royalties capped at five percent, but Posty’s team withdrew the offer when he tried negotiating for more.