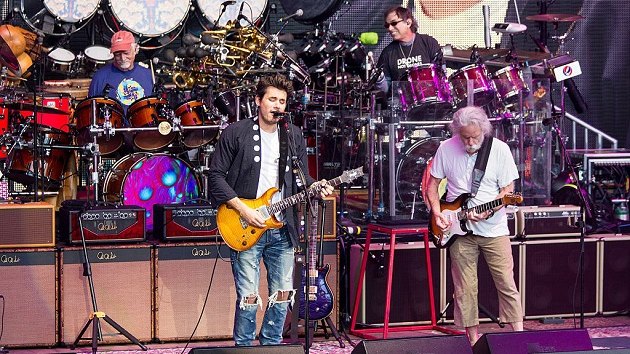 Last year, Kreutzmann missed some Dead & Company concerts because of heart-related issues, which also led him withdraw from his planned appearances at the group’s Playing in the Sand destination festival in Mexico this past January. The festival wound up being canceled because COVID-related issues. It’s not known if Kreutzmann’s heath is a factor in the band retiring from touring.

Dead & Company formed in 2015 and have been a very popular touring act ever since. The band’s other members are ex-Allman Brothers Band bassist Oteil Burbridge, and RatDog keyboardist Jeff Chimenti.

Rolling Stone says the band’s management declined to comment on the reports of the group’s plans to stop touring.