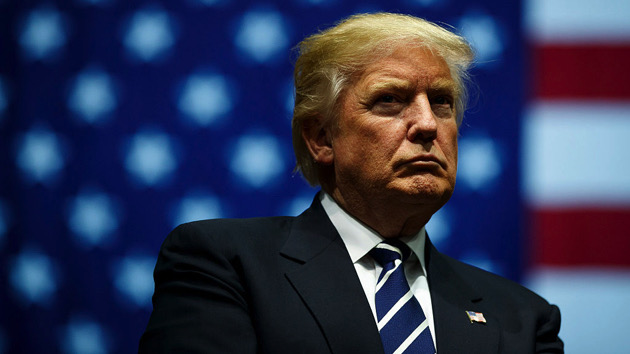 (NEW YORK) — Former President Donald Trump should be held in contempt for failing to respond to a subpoena as instructed, the New York Attorney General’s office said Thursday in a new court filing.

The subpoena, issued as part of James’ civil investigation into the way Trump values his real estate portfolio, sought personal documents from Trump, including tax records and statements of financial condition. The original deadline of March 3 was pushed to March 31 after Trump asked for an extension.

“The judge’s order was crystal clear: Donald J. Trump must comply with our subpoena and turn over relevant documents to my office,” James said in a statement.

Trump raised new objections to the document requests on March 31, which James’ office said is impermissible.

“This Court’s order was not an opening bid for a negotiation or an invitation for a new round of challenges to the subpoena. It was, rather, a court order entered after full briefing and argument during which Mr. Trump could have, but did not, raise any of the purported objections or assertions he has now raised,” the attorney general’s motion said.

Representatives for Trump did not immediately respond to Thursday’s filing.

Trump has asked a state appellate court to quash a separate subpoena that required him and his two eldest children to sit for depositions, arguing, in part, that the subpoenas result from an investigation driven by James’ political animus. James’ office rejected the claim.

Trump’s former personal attorney and fixer Michael Cohen testified before Congress in 2019 that the former president valued his real estate holdings differently depending on whether he was seeking loans or tax deductions.

Cohen provided the House Oversight Committee with copies of Trump’s financial statements that he said misrepresented the values of Trump assets to obtain favorable terms for loans and insurance.

Trump and his children have denied any wrongdoing.