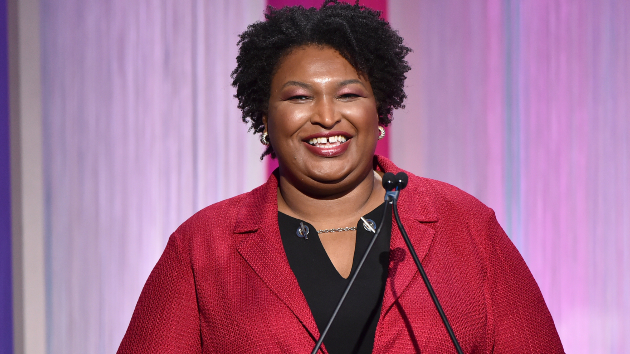 After a two year hiatus, the highly anticipated Culture Con is back! ATL is the first stop on the conference’s first-ever multi-city tour and, considering the recently-announced headliners, Black changemakers won’t want to miss it.

Conferences in the past featured career-inspiring conversations with speakers such as Tracee Ellis Ross, Michael B. Jordan, Lena Waithe, Billy Porter, Spike Lee and others.

Culture Con, once referred to by Forbes magazine as “a conference every creative should attend,” was launched in 2017 by The Creative Collective NYC, a minority women-owned business. From May 2-7, young professionals and entrepreneurs can take advantage of workshops, exclusive screenings and parties, and also learn from Black leaders in entertainment, by way of exclusive conversations.

In 2019, actress Regina King spoke at the conference, opening up about she wished there had been an experience like Culture Con when she was coming up. “Oh, I wish I had this when I was in my early 20s,” she said. “Just to be in a space where everyone looks like me and everyone wants to do something…it’s pretty powerful.”

Actress Kat Graham will host in Atlanta, the conference then heads to Los Angeles from June 16-18 with a final stop in New York from Oct. 3-8.