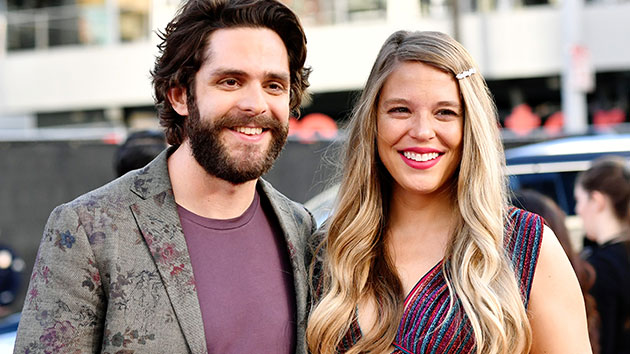 Sure, lots of country star couples first met their better half at work: Blake Shelton first got to know Gwen Stefani on the set of The Voice, for example, and Carrie Underwood met her husband Mike Fisher backstage at one of her concerts.

But there are plenty of long-lasting loves that got their start before their careers started taking off. Luke Bryan and Caroline Boyer, one of the genre’s most beloved couples, first crossed paths as college kids at a bar called Dingus McGee’s.  Not only isn’t the bar’s name romantic, Caroline wasn’t immediately charmed by Luke’s big, boisterous personality.

“It took me a couple of days to realize this wasn’t just some drunk college guy — this is how he acts,” Caroline recounts in a spot for Jockey, a company for which both members of the couple serve as brand ambassadors.

George Strait and Alan Jackson have both got the Bryans beat, chronology-wise: Each superstar met his better half in high school. Brantley Gilbert and his wife Amber also met as teens, and Dylan Scott met his now-wife in middle school. Dierks Bentley met his wife Cassidy in middle school, too, and had a crush on her in 8th grade.

But Thomas Rhett just might have everyone else beat: He and his wife Lauren have known each other since their kindergarten days, and tried dating in high school but broke up for a while before ultimately getting married when Thomas was 22.

Now, their love story frequently serves as inspiration for his songs. As he sings in his 2017 hit “Life Changes,” “I’ve been waiting on her since the second grade.”