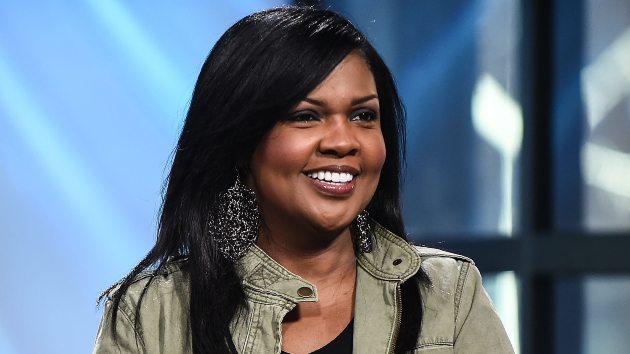 During the three-and-a-half-hour live broadcast of the “biggest night in music,” presenters such as Ludacris, Anthony Mackie and Lenny Kravitz handed off golden gramophones to artists deemed the “best” in their respective categories, according to the Recording Academy.

While music fans got a chance to witness Jasmine Sullivan take home her first-ever awards, Doja Cat give an emotional acceptance speech, Jon Batiste win the most trophies and Silk Sonic “sweep” the night, there were some awards in notable categories that weren’t broadcast live for the world to see and celebrate.

Surprisingly to many, the coveted Best Rap Album award was given out during pre-ceremony events. Tyler the Creator won for Call Me If You Get Lost, bringing his Grammy total to two awards.

Rapper Lil Baby nabbed his first-ever trophy, while the win for Best Melodic Rap Performance helped Kanye West tie with Jay-Z as the hip hop artist with the most Grammys.

Iconic gospel singer CeCe Winans added three Grammys to her collection, including Best Gospel Album for Believe for It. Winans, 57, now has 15 awards.

Singer and breakthrough actress Andra Day picked up her first Grammy for Best Compilation Soundtrack For Visual Media for the film, The United States Vs. Billie Holiday.

H.E.R was shocked to find out, during her red carpet interview, that she won Best Traditional R&B Performance for “Fight For You,” and so was Lucky Daye after winning Best Progressive R&B Album.