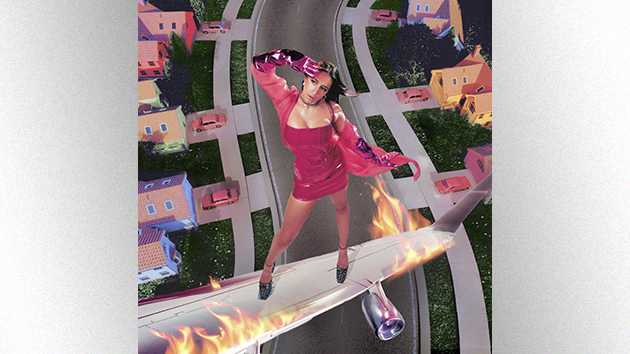 Tate McRae is ready to release her debut studio album, and announced its title and release date on Friday.

Fans can get their hands on i used to think I could fly on May 27, and they can start pre-ordering the album now on her official website.  Tate is very excited about her upcoming record and has also launched a new merchandise collection to coincide with her big debut.

Her merch collection, which is also available for pre-order at her online store, offers tees, beanies, hoodies, jewelry, a crop tank and sweat short combo, stickers and much more. The items will start shipping out on May 23.

Tate has released three singles off her upcoming album: “feel like s***,” “she’s all i wanna be” and “chaotic.”  She is currently on a solo tour, with her final date set for April 16 in Salt Late City.

She will then join Shawn Mendes as support act on his upcoming tour, which kicks off September 7 in Glendale, Arizona.