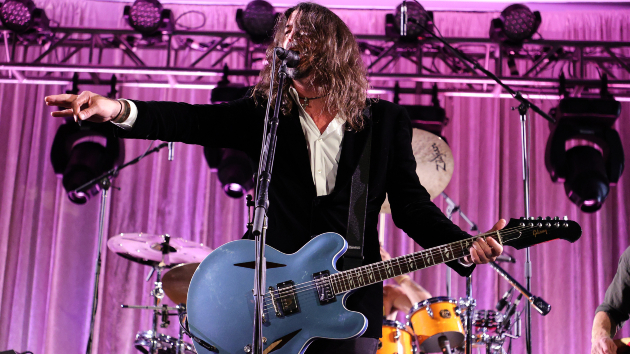 Dave Grohl and Eddie Vedder are all taking part in an auction benefiting Music Rising, a charity organization co-founded by U2 guitarist The Edge and producer Bob Ezrin.

The Foo Fighters frontman is contributing a signed Gibson Explorer guitar, while the Pearl Jam vocalist will be offering the guitar he smashed on stage during a 2018 concert.

The auction, which takes place December 11, will also feature several guitars from The Edge himself, as well as from the late Lou Reed.

Music Rising was first formed in 2005 to support New Orleans and Gulf South-area musicians in need following Hurricanes Katrina and Rita. The auction will raise money for those musicians now affected by the COVID-19 pandemic shutdown.