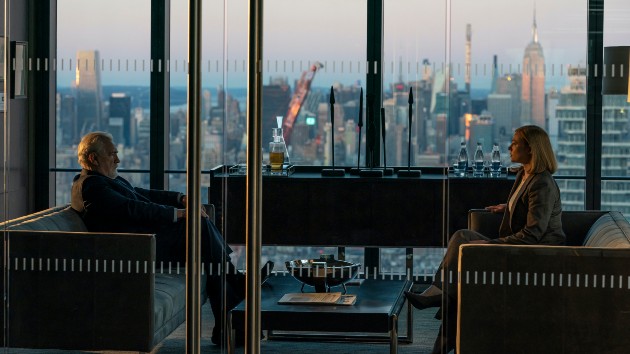 More family dysfunction ahead: Succession is getting a season four.

The season-three premiere drew over 1.4 million viewers across all platforms, according to the network, marking the best premiere-night performance of any HBO original series since the streaming service’s launch in May 2020. It also marked the biggest digital premiere for an HBO series since Big Little Lies‘ second season in 2019.