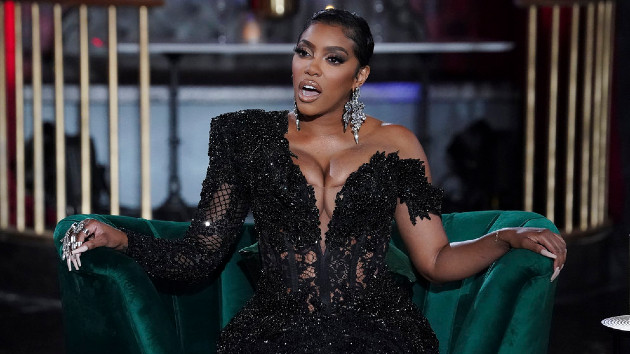 Bravo is bringing in a mixed bag of veteran stars and new talent for the upcoming season of Real Housewives of Atlanta.

Originally reported by Variety, Bravo has also shared the season 14 cast lineup, which includes season 13’s Kandi Burruss, Kenya Moore and Drew Sidora. Former Real Housewives of Atlanta cast member Shereé Whitfield is set to return, along with longtime friend of the show, Marlo Hampton, who was promoted to official cast member. New to the reality series will be track star Sanya Richards-Ross — a four-time Olympic Gold medalist — who will receive a coveted Georgia peach.

While Bailey has pretty much moved on from the network after she announced her departure in a heartfelt Instagram post, Williams has shared she has other plans. In addition to remaining a co-host of Bravo’s Chat Room, the reality star has unveiled her new series, Porsha’s Family Matters, an upcoming spinoff based on her family.