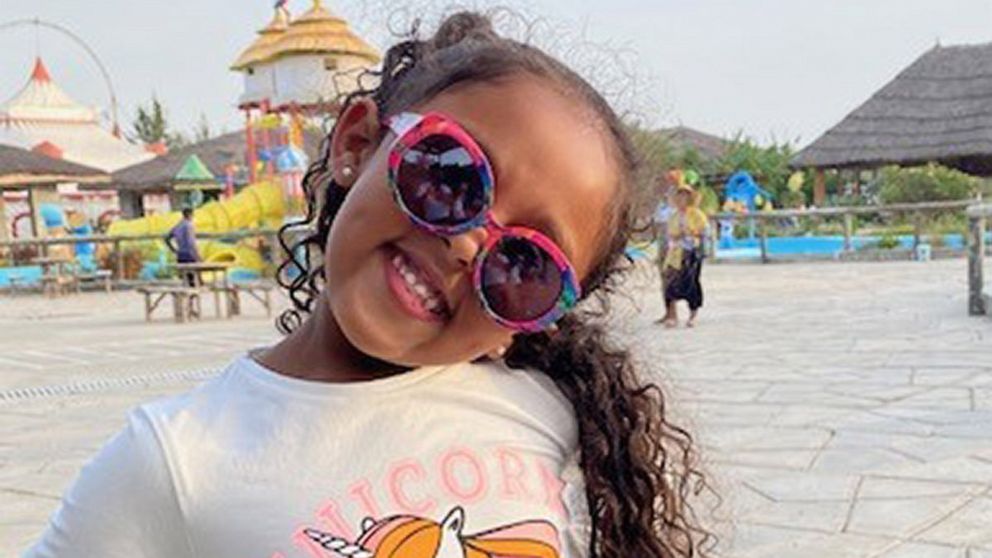 (GLENWOOD SPRINGS, Colo.) — The parents of a 6-year-old girl who died on a ride at a Colorado amusement park last month have filed a wrongful death suit against the operator after a state investigation found she wasn’t strapped into her seat before the ride plunged 110 feet.

Wongel Estifanos was visiting Glenwood Caverns Adventure Park, located atop Iron Mountain in Glenwood Springs, with her family on Sept. 5 when she went on the Haunted Mine Drop ride, a free-fall drop down a pitch-black shaft.

Her uncle took Wongel, two of his children, his wife and another relative onto the ride, according to a complaint filed Wednesday in Denver County District Court.

“Wongel’s uncle specifically observed the ride operators interacting with Wongel, and he trusted that they were properly securing Wongel on the ride,” the complaint stated.

After they dropped 110 feet down the shaft, her uncle “checked to see whether Wongel had enjoyed the ride” and was “stricken with terror to see that Wongel was not in her seat” but at the bottom of the shaft, according to the complaint.

The family “screamed in horror” as they were pulled back to the top of the shaft, the complaint stated.

“Wongel had fallen to her death, suffering numerous fractures, brain injuries and internal and external lacerations,” according to the complaint.

In a report released last month, the Colorado Division of Oil and Public Safety determined that the two ride operators failed to buckle her seatbelts, as required, even after a monitor alerted them to a seatbelt safety issue. “Multiple operator errors” and “inadequate training” contributed to the fatal accident, the report stated.

The complaint from Wongel’s family extensively cited the findings of the report, charging that Glenwood Caverns Adventure Park “breached its duty by recklessly failing to properly supervise and train its operators on safety procedures of the Haunted Mine Drop ride.”

The complaint also alleged that the amusement park was aware of at least two prior incidents in 2018 and 2019 in which ” angry and terrified customers” on the Haunted Mine Drop weren’t strapped into their seatbelts until repeatedly telling the ride operators.

The family is seeking unspecified monetary damages as well as a jury trial and “post-trial finding that the acts causing the death of Wongel Estifanos constitute a felonious killing.”

“Their mission is to protect other families by holding all who are responsible for the killing of their daughter fully accountable, and by sending a loud and clear message to the entire amusement park industry,” attorney Dan Caplis said in a statement on behalf of the Estifanos family.

Glenwood Caverns Adventure Park declined to comment to ABC News on the lawsuit. “Our hearts go out to the Estifanos family and those impacted by their loss,” it said in a statement.

Following the release of the state’s investigation, the amusement park’s founder, Steve Beckley, said in a statement, “Safety is, and always has been, our top priority.”

“We have been working closely with the Colorado Division of Oil and Public Safety and independent safety experts to review this incident,” he said, noting that the amusement park will review the report “carefully for recommendations.”

“More than anything, we want the Estifanos family to know how deeply sorry we are for their loss and how committed we are to making sure it never happens again,” he added.