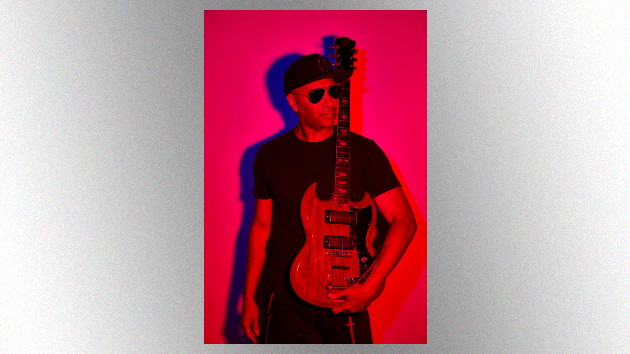 The Rage Against the Machine guitarist is writing a series of Opinion columns for The New York Times. In each piece, published weekly starting this Wednesday, October 20, Morello will “examine his own music, as well as the music of others, offering insight into the ideas and arguments shaping the world today,” a press release says.

“Through the lens of music, Morello will write substantive commentary based on his manifold experiences and interests, to help Times subscribers make sense of our current era,” the announcement reads.

“I was the only Black kid in an all white town,” Morello says. “The only anarcho-syndicalist at a conservative high school, the only spandex clad heavy metal guitarist at Harvard University, and the only Star Trek loving Ivy League nerd rocking some of the world’s biggest stages and on off days dodging tear gas at the barricades.”

He adds, “I firmly believe that both the pen and the guitar can serve as a battering ram for justice.”