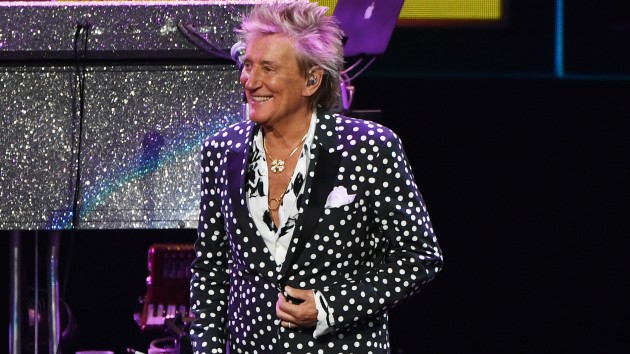 What happens in Vegas stays in Vegas, which is apparently why Rod Stewart has remained there for 10 years and counting.

The legendary singer has announced that he’ll return to the Colosseum at Caesars Palace in 2022 for ten performances of his Rod Stewart: The Hits residency. This will mark his 11th year performing at the venue.

The new shows will offer fans the opportunity to hear a few new songs from Rod’s upcoming album, The Tears of Hercules, which is coming out November 12.

Rod’s 2022 dates are May 13-21 and September 23-October 1.  Tickets go on sale to the general public on October 23 at 10 a.m. PT via Ticketmaster, but there are several pre-sales going on starting Wednesday via Rod’s fan club and a variety of loyalty programs.

Incidentally, Sting — Rod’s duet partner on the 1993 number-one hit “All for Love” — starts his first Las Vegas residency at the Colosseum, called My Songs, on October 29.