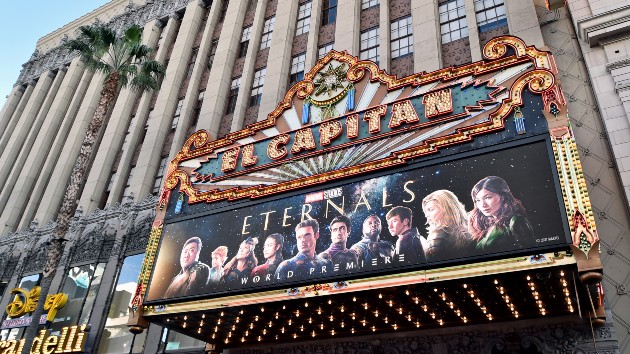 (POTENTIAL SPOILER ALERT) Some fans would already call Harry Styles a superhuman, but now he might be playing one in the Marvel Cinematic Universe.

Eros — also known as Starfox in the comics — is said to be the complete opposite of the evil Thanos, who was played by Josh Brolin in The Avengers and Guardians of the Galaxy films. He’s carefree and has the power to change people’s emotions. To quote Marvel’s own database, “Eros grew up to be a fun-loving, carefree womanizer in contrast to his brother…”

Do with that what you will, tabloids.

Apparently, Harry makes a cameo as the character at the end of The Eternals. Variety editor Marc Malkin also tweeted, “When Harry Styles shows up in the MCU. Audience squealed.”