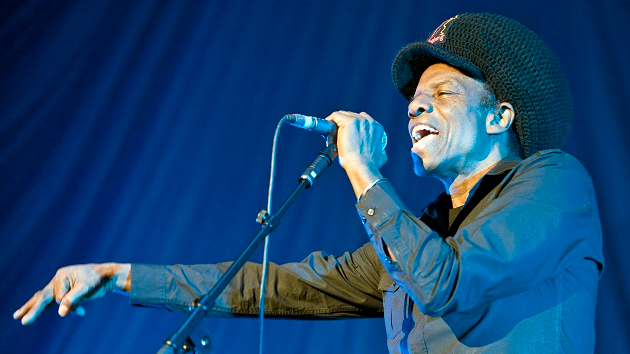 As previously reported, Grant sued over alleged unauthorized use of his 1983 hit “Electric Avenue” in an animated video created by a third party during the 2020 presidential campaign and posted by Trump on his personal Twitter account. The 55-second video endorsed the then-president’s reelection and, according to court records, “sought to denigrate the Democratic Party’s 2020 presidential nominee, now-President Joseph R. Biden.”

“Defendants deny that they have willfully and wrongfully infringed Plaintiffs’ copyrights,” Trump’s response reads. “Plaintiffs’ claims against Defendants are barred, either in whole or in part, by the doctrines of fair use and/or nominative use.”

The former president also asserted that Grant cannot sue him because of what Trump’s attorneys called “Presidential absolute immunity.”

Grant is pressing ahead with his lawsuit.

“Given the court’s recent favorable determination, there are very few issues that remain to be resolved, Grant’s attorney, Brian Caplan, said in a statement provided to ABC News. “We are confident that our clients’ rights will ultimately be fully upheld and look forward to Mr. Trump fully explaining his actions.”