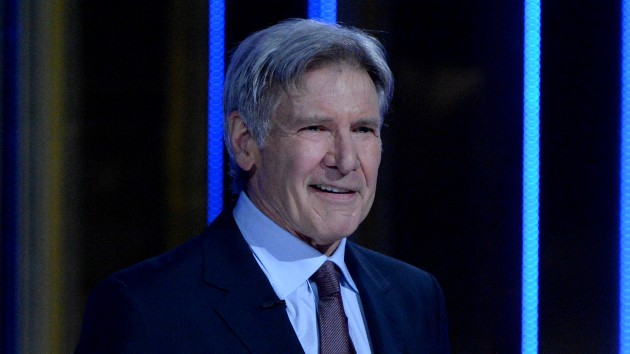 Disney is bumping some of its biggest releases along in its 2022 schedule — and some into 2023.

Marvel Studios, which is also owned by ABC News’ parent company, has shifted Doctor Strange in the Multiverse of Madness from March 25 to May 6 of 2022. In turn, Thor: Love and Thunder, which had been scheduled to open on May 6, now will premiere on July 8. Meanwhile, the opening of Black Panther‘s sequel, Wakanda Forever, has been moved from July 8 to November 11.

The changes have carried into 2023, as well.

Then again, as Indy himself has said, “It’s not the years, honey, it’s the mileage.”