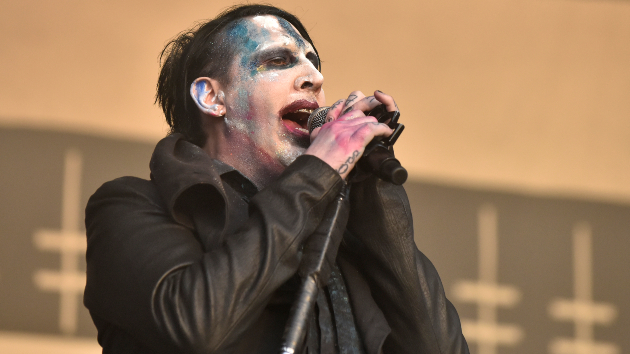 ﻿Marilyn Manson﻿ is trying to unload his Los Angeles home and has listed it for $1.75 million.

The New York Post reports that the 1926 Spanish-styled home boasts three bedrooms, three bathrooms and other amenities, such as an office and walk in closets.

The move comes as the musician grapples with allegations of abuse and sexual assault by numerous women. The fallout began last February after his ex-fiancée, Evan Rachel Wood, alleged he had “horrifically abused [her] for years.” Manson, born Brian Warner, denied her claims as “horrible distortions of reality.”

In the months since, multiple women come forward with their own allegations, including Game of Thrones star Esmé Bianco, model Ashley Morgan Smithline and Warner’s former assistant, Ashley Walters, all of whom filed lawsuits against him.