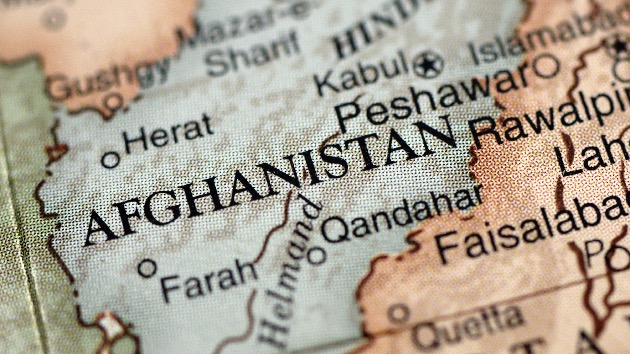 (WASHINGTON) — It’s been more than a month since the U.S. withdrew all U.S. troops from Afghanistan on President Joe Biden’s order to leave by Aug. 31, ending a chaotic evacuation operation after the Afghan government collapsed and the Taliban seized control of the country.

In testimony to Congress last month, their first since the withdrawal of all U.S. forces from Afghanistan — Chairman of the Joint Chiefs Gen. Mark Milley and Gen. Kenneth McKenzie, commander of U.S. Central Command, candidly admitted that they had recommended to Biden that the U.S. should keep a troop presence there, appearing to contradict his assertions to ABC News’ George Stephanopoulos.

While it appears the U.S. government has agreed to provide humanitarian aid to Afghanistan as it nears economic disaster, it did not signal formal recognition of the Taliban as the country’s new rulers following weekend talks in Doha, Qatar.

These were the first direct talks between the U.S. and the Taliban since the chaotic withdrawal of U.S. troops at the end of August.

State Department spokesperson Ned Price called the talks “candid and professional” and said the U.S. delegation reiterated to the Taliban they will be judged on their actions, not only their words.

“The U.S. delegation focused on security and terrorism concerns and safe passage for U.S. citizens, other foreign nationals and our Afghan partners, as well as on human rights, including the meaningful participation of women and girls in all aspects of Afghan society. The two sides also discussed the United States’ provision of robust humanitarian assistance, directly to the Afghan people,” Price said in a statement.

No date has been set for the resumption of talks that took place in Doha on Saturday and Sunday.