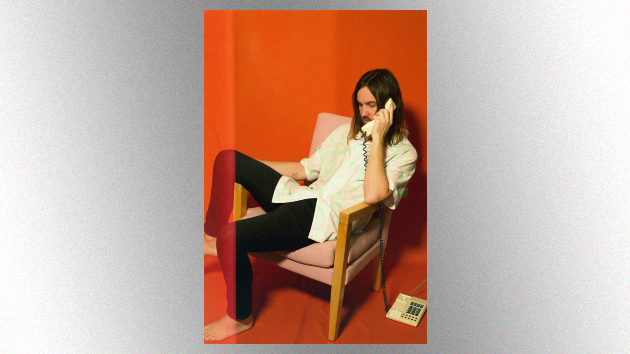 Tame Impala has announced a deluxe version of The Slow Rush.

The Kevin Parker-led group’s latest album, which was released in February 2020, will be available as an expanded box set on February 18, 2022. The collection includes the original record spread over two vinyl LPs, two 12-inch discs of remixes, and a seven-inch B-sides single.

Additionally, you’ll find various photos and artwork, as well as a Slow Rush-themed calendar for the year 2050, should the Earth make it that long.

Should you not want to splurge for the whole box set, the collection of remixes and B-sides will be available as a standalone digital release. That’ll be out February 18, as well.

While you wait, you can check out a new remix of the song “Breathe Deeper” by rapper Lil Yachty, which is streaming now via digital outlets.