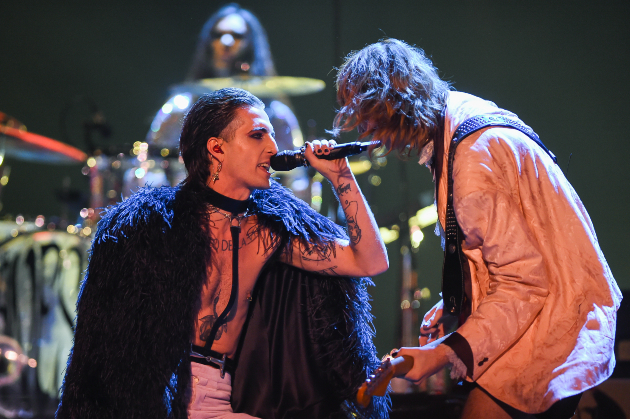 It appears Måneskin‘s “Beggin'” days may be over.

Måneskin’s also been having success with their single “I Wanna Be Your Slave,” which currently sits in the top 25 on Alternative Airplay and the top 40 on the Mainstream Rock Airplay ranking. Back in August, they released a new version of the song featuring the one and only Iggy Pop.

The Måneskin train is set to keep rolling this week with the release of a new single called “MAMMAMIA.” That’ll arrive Friday, October 8.