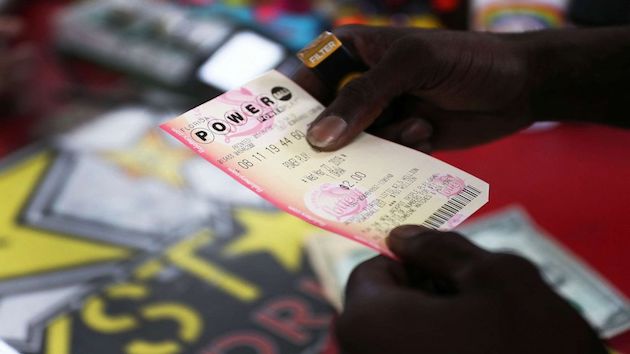 (NEW YORK) — The pot of cash up for grabs continues to grow. According to lottery officials, the Powerball jackpot for Monday night’s drawing soared to $685 million.

The cash value of the grand prize is $485.5 million, Powerball officials said.

The jackpot was last hit on June 5, and since then there have been 40 consecutive drawings without a Grand Prize winner, a new record for the Powerball jackpot, according to officials.

The lottery is available in 45 states, the District of Columbia, Puerto Rico and the U.S. Virgin Islands.

Even though there hasn’t been a jackpot winner in months, several Powerball players have earned smaller cash prizes.

The largest Powerball jackpot prize money was $1.586 billion in 2016, which was shared by winners in California, Florida and Tennessee, officials said.

Monday’s drawing is scheduled for 10:59 p.m. ET. The odds of winning the jackpot are 1 in 292.2 million, according to Powerball officials.