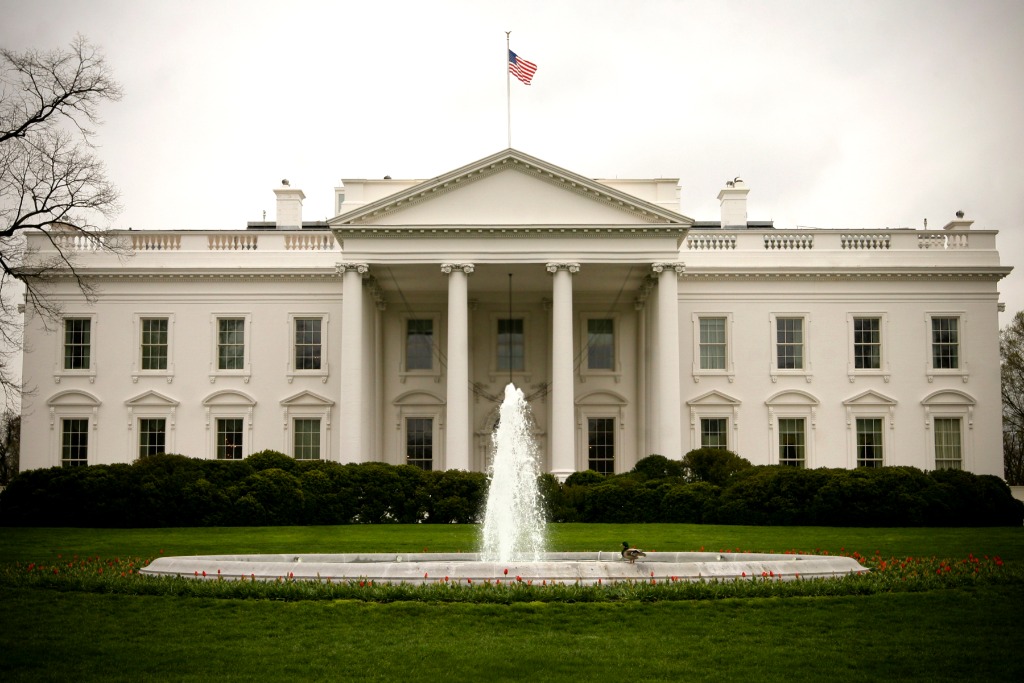 (WASHINGTON) — With at-home rapid COVID-19 tests hard to come by and many stores limiting purchases, the White House on Friday acknowledged the current supply crunch, promising to double the number of rapid tests available for sale within the next two months.

“The manufacturing is scaling up significantly, doubling across the next couple of months, and we’re just going to keep at it to encourage those manufacturers to increase capacity and to drive down the cost of those tests.”

The White House has touted the effectiveness of its new vaccine mandates and employee testing requirements, and it has committed to shoring up testing by investing billions of dollars.

Yet the U.S. has struggled since the start of the pandemic to meet demand for tests. As he began his tenure, President Joe Biden pledged a World War II-style production push to ramp up supply. But while PCR tests, which rely on labs to process them and take longer to produce results, are now widely available, the at-home rapid tests are hard to find.

Demand for testing generally has soared some 300% to 650% in some areas of the country, Health and Human Services Secretary Xavier Becerra told senators Thursday, making the case that while “sufficient supply” remains, the issue becomes “getting [it] to the right places.”

Senators on both sides of the aisle grilled Becerra on the testing shortage they’re seeing in their states, saying that even though the federal government has supplied billions of dollars for schools and businesses to acquire tests, actually securing them has become a challenge.

“You need to know that right now there is a real crush to be able to get the testing that can get the results back in a timely enough manner to make a difference,” Sen. Lisa Murkowski, R-Alaska, said, adding that schools and businesses have told her “there’s no place to get the testing, or certainly not to get the rapid test.”

Consumers have felt that crush at checkout.

“Due to high demand, deliveries may be delayed,” reads a banner across the CVS at-home testing page. “We appreciate your understanding as our associates work around the clock to support you.”

“We may experience intermittent delays in supply in some locations and are working with the all of our testing partners to meet patient demand,” Walgreens corporate spokesperson Erin Loverher told ABC News.

Following the doubling of testing volume in June to July, with much of the heightened consumption coming from the southern surge states, Walgreens is seeing “incredible demand,” the Loverher said. As such, a cap has been placed on over-the-counter at-home COVID testing products “in an effort to help improve inventory,” while the company continues to “work diligently with our partners to best meet demand.”

In order to preserve the straining supplies of point-of-care and over-the-counter rapid tests, the Centers for Disease Control and Prevention asked labs in September to use laboratory-based tests over rapid ones whenever possible to “meet the current test demand” despite what it called a “temporary shortage.”

In late September, the Biden administration struck a new $1.2 billion deal for millions more rapid COVID-19 tests from Abbott and Celltrion, part of the $2 billion already announced by the White House to expand testing.

Abbott spokesperson John Koval told ABC News that the company would be ramping up production significantly, and by the end of October it aims to produce “as many or more” rapid tests as at the height of their production — surging capacity up to at least​ 50 million tests a month.

The company is restarting production at its Illinois plant and rehiring in Maine after laying off several hundred workers when demand was down, Koval said.

“Overall, we’ll continue to pull every lever we can to further expand the manufacturing and the production of these tests in order to make them more widely available and to drive down the cost per test,” Zients said Friday.