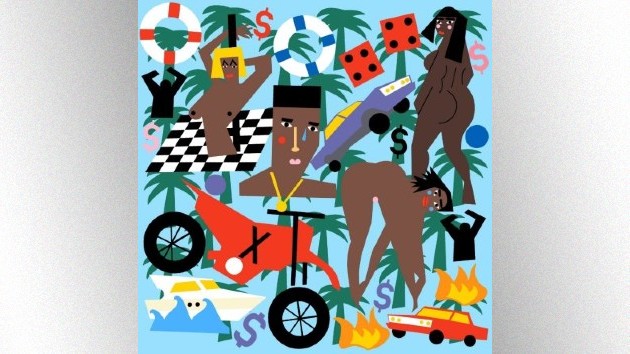 The Philly MC also announced a star-studded “Expensive Pain: Meek Mill & Friends” album playback concert on October 23 at Madison Square Garden in New York City. He’ll perform the new project in its entirety alongside several special guests. Tickets for the show are now on sale on his website.

After celebrating his 39th birthday Monday in Miami at a party hosted by Drake, Lil Wayne released his duo mixtape with Rich The Kid, titled Trust Fund Babies, a ten-track project that also features YG. In the video for the single “Feelin’ Like Tunechi,” they’re pursued by police, and Weezy humorously raps while being interrogated about his performance at a Rolling Loud concert in 2019.

H.E.R. is expanding her music repertoire by collaborating with four-time American Music Award-winning country star Kane Brown. They co-wrote “Blessed and Free,” a song about being grateful for the simple things in life. They sing, “Cause as long as my eyes still see/As long as my heart still beats/As long as I’m alive, I’m free.”

Finally, Grammy nominee Wale reunites with J. Cole on their new track, “Poke It Out,” which samples Q-Tip‘s 1999 hit, “Vivrant Thing.” It’s the first single from Wale’s upcoming seventh album, Folarin 2, which will be released October 22. The duo previously recorded “Bad Girls Club” in 2011, and “My Boy” in 2018.