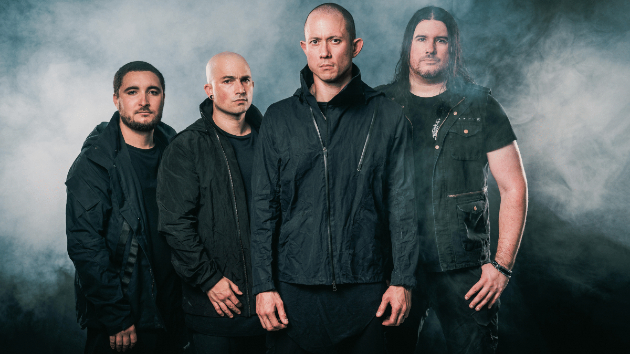 Trivium has released a new song called “The Phalanx,” a track off the band’s upcoming album, In the Court of the Dragon.

“‘The Phalanx’ was like an old muscle car sitting in the driveway with no engine,” says bassist Paolo Gregoletto. “It was a demo from Shogun that had the middle section removed for another song, demoed again on Silence in the Snow but ultimately scrapped, and now it has found its home on the new album.

The seven-minute track, which is available now for digital download, is made even more epic by its accompanying video featuring footage from the Elder Scrolls Online video game. You can watch that streaming now on YouTube.

﻿”The Phalanx” is the third song to be released from ﻿In the Court of the Dragon﻿, following “Feast of Fire” and the title track. The whole album’s set to arrive on October 8.