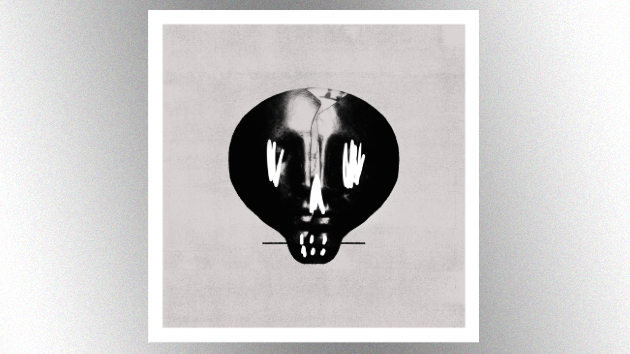 Bullet for My Valentine has released a new song called “Rainbow Veins,” a track off the band’s upcoming self-titled album.

Despite its colorful title, “Rainbow Veins” is a creepy, eerie listen, though things do brighten up in the chorus a bit, thanks to some soaring background vocals. You can download “Rainbow Veins” now via digital outlets.

“Rainbow Veins” is the fourth song to be released from Bullet for My Valentine, following “Knives,” “Shatter” and “Parasite.” The album was originally supposed to drop on October 22, but has been delayed to November 5 due to “COVID-related manufacturing delays.”