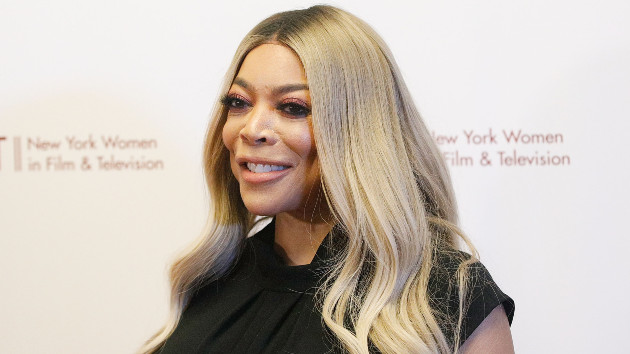 Wendy Williams will not be returning to her purple chair on Monday, October 4 as planned.

In a statement posted on Instagram Thursday morning, The Wendy Williams Show announced that due to Wendy’s ongoing health issues, the season 13 premiere date has once again been pushed back.

“Wendy will not be returning with new shows on Oct. 4,” the message begins. “She has been and continues to be under a doctor’s care and is still not ready to return to work.”

The statement reveals that the new season will now premiere two weeks later on Monday, October 18.

The rescheduled premiere date comes less than two days after The Wendy Williams Show released a promotional video stating that “the wait is over” and new episodes would start on Monday. However, the premiere had already been pushed back from its September 20 premiere due to Williams’ numerous health issues, which included testing positive for a breakthrough case of COVID-19.

While the statement notes that Williams COVID-19 diagnosis “is no longer an issue” because she’s tested negative, it adds that Wendy is “still dealing with some ongoing medical issues.”