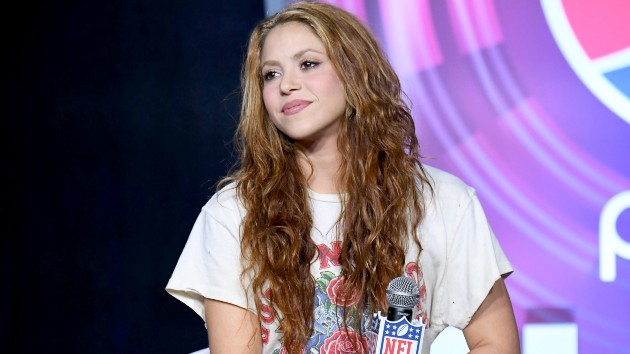 Shakira revealed she was the victim of a mugging in Spain — but the culprit isn’t whom you might suspect.

On her Instagram Story this week, the singer said she was strolling through a Barcelona, Spain park with her eight-year-old son, Milan, when a couple of hungry wild boars stole her purse!

“Look at how two wild boar which attacked me in the park have left my bag,” she said in the video according to the BBC, showing off her ravaged belongings.

“They were taking my bag to the woods with my mobile phone in it,” she added. “They’ve destroyed everything.”

“Milan, tell the truth,” Shakira said to her son. “Say how your mummy stood up to the wild boar.”

Apparently, wild boars have become an increasing problem in Europe. According to the BBC, in 2016, Spanish police received 1,187 phone calls about wild boars attacking dogs and running into traffic.