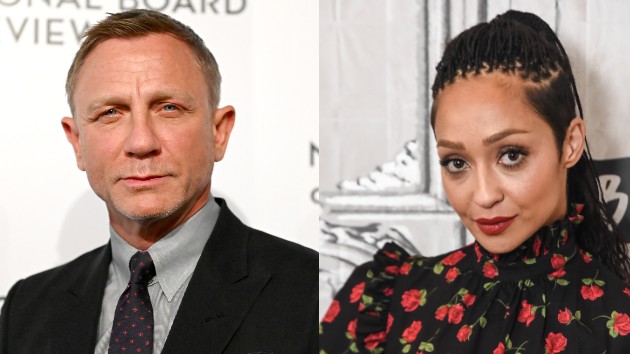 Craig will be playing the title role opposite Preacher‘s Ruth Negga as his Machiavellian Lady at the historic Lyceum Theatre in New York City starting March 29 of 2022.

According to the play’s website, “A tale of malice, matrimony and murder, Macbeth tells the story of one couple’s obsession with power — and their guilt after doing the unthinkable.” The producers promise, “this thrilling new production will capture the passion and ferocity of Shakespeare’s most haunting text like never before.”

The limited-run engagement ends on July 10 of next year.

The director of the production will be Tony winner Sam Gold, who called the shots on an Off-Broadway production of Othello that starred Craig and acclaimed Selma actor David Oyelowo in the title role.

Tickets are available now at MacbethBroadway.com.

Speaking of the famous play, Denzel Washington and Frances McDormand will be seen on the big screen in The Tragedy of Macbeth on December 25 for Oscar winning director Joel Coen.