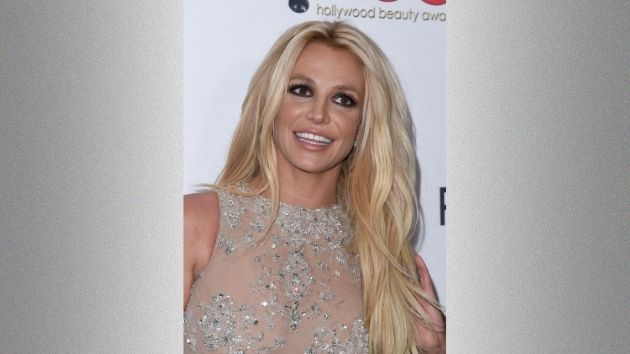 Don’t believe everything you see when it comes to the new New York Times documentary Controlling Britney Spears, because according to the pop star herself, it’s “not true.”

On Monday, Britney seemingly addressed that particular documentary in a lengthy Instagram post accompanied by a video of herself dressing in all white and posing for the camera.

“It’s really crazy guys … I watched a little bit of the last documentary and I hate to inform you but a lot of what you heard is not true !!!,” the caption began, according to Page Six.

However, later that evening it appears the “Toxic” singer edited the caption, removing the claim that it’s not true and replacing it with, “I must say I scratched my head a couple of times !!!”

In both versions, the 39-year-old went on to express her disapproval of the project and the images selected, sarcastically adding, “wow they used the most beautiful footage of me in the world.”

Britney’s post comes after her lawyer, Matthew Rosengart, filed a document asserting that information in a new documentary is further evidence that Britney’s father, Jamie Spears, be immediately removed as her conservator.

The new FX/Hulu/New York Times documentary Controlling Britney Spears discusses the claim that Mr. Spears and a security firm he hired secretly bugged Britney’s bedroom and recorded her conversations with her boyfriend, her kids and her former lawyer, and also monitored her phone, email and text conversations.

In a statement to ABC News, Rosengart says that the alleged monitoring is a “striking example of the deprivation of [Britney’s] civil liberties,” and adds that if her bedroom was indeed bugged, it “corroborates so much of her compelling, poignant testimony.”