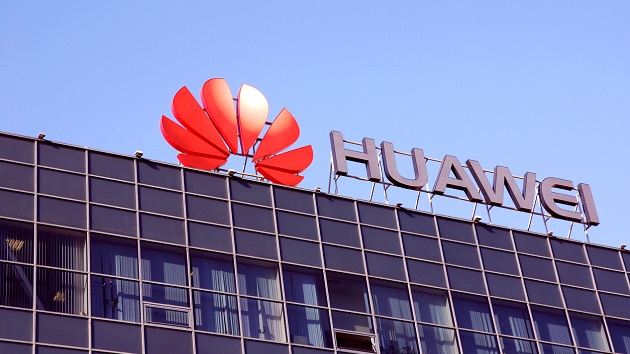 (NEW YORK) — Huawei Chief Financial Officer Meng Wanzhou entered into a deferred prosecution agreement with federal prosecutors in Brooklyn on Friday to resolve a sanctions violation case that has kept her detained in Canada since late 2018.

Meng appeared by video in Brooklyn federal court where Assistant U.S. Attorney David Kessler said the deferred prosecution agreement expires in December 2022, four years after her arrest by Canadian authorities at the request of the United States.

“If Ms. Meng complies with all of her obligations under the DPA, the government agrees to dismiss all the charges against her,” Kessler said. “If Ms. Meng does not comply with her allegations she can be prosecuted.”

Meng has been confined to her multimillion-dollar home in Vancouver, British Columbia, where she said in 2019 she’d taken up oil painting in order to pass the time.

In exchange for her entry into the deferred prosecution agreement, Kessler said the U.S. would tell the Canadians that Meng can be released and return to China.

“Have you reviewed the entire statement of facts with your United States legal counsel?” asked Judge Ann Donnelly.

“Yes,” Meng replied through an interpreter.

“Is every statement in the statement of facts true and accurate?” Donnelly said.

Huawei allegedly broke U.S. sanctions in 2017 by selling embargoed American equipment to Iran, according to prosecutors.

“In entering into the deferred prosecution agreement, Meng has taken responsibility for her principal role in perpetrating a scheme to defraud a global financial institution,” acting U.S. Attorney Nicole Boeckmann said in a statement. “Her admissions in the statement of facts confirm that, while acting as the Chief Financial Officer for Huawei, Meng made multiple material misrepresentations to a senior executive of a financial institution regarding Huawei’s business operations in Iran in an effort to preserve Huawei’s banking relationship with the financial institution.”

Resolution of the case may give Beijing cover domestically to re-engage with the United States. The case was widely seen as an opening salvo by the Trump administration in its approach to China.

Meng was arrested the same day former President Donald Trump and Chinese President Xi Jinping met face to face on the sidelines of 2018’s G-20 in Argentina. Since then, the case has been on a list of demands the Chinese have presented to the U.S. at their recent bilateral meetings as a “show of sincerity” about a rapprochement.

“The company has been provided very little information regarding the charges and is not aware of any wrongdoing by Ms. Meng,” Huawei said in a statement at the time of Meng’s arrest. “Huawei complies with all applicable laws and regulations where it operates, including applicable export control and sanction laws and regulations of the U.N., U.S. and E.U.”