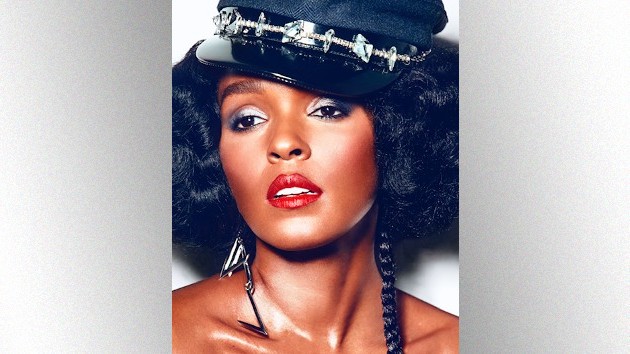 Janelle Monáe is joined by Beyoncé, Alicia Keys, Chlöe x Halle, Zoë Kravitz and more female stars on the 17-minute song “Say My Name,” which was released Friday. The track calls “attention to the Black women and girls whose deaths at the hands of law enforcement have been silenced.”

YoungBoy Never Broke Again dropped his third album, SINCERELY, KENTRELL, and one of the biggest names in hip hop is predicting superstardom for the 21-year-old artist from Baton Rouge, Lousiana. Cash Money Records co-founder Birdman, who launched the careers of Lil Wayne, Drake and Nicki Minaj, believes YoungBoy can be the best MC in five years.

“I think NBA YoungBoy might be the biggest rapper,” Birdman said on the Big Facts Podcast, as reported by HotNewHipHop.com.

Gospel icon Kirk Franklin released a new version of his 1998 single “Lean on Me,” featuring the voices of youth living in poverty around the world. The original version featured Mary J. Blige and Bono from U2, and was nominated for a Grammy for Song of the Year.

“I pray this version provides a little hope for the people across the globe.” Franklin said in a statement.

“I wanted this album to feel like what was missing throughout the pandemic,” Hamilton said in a statement. “This is the restoration. We’re making this thing called life, sexy, beautiful, and powerful again.”