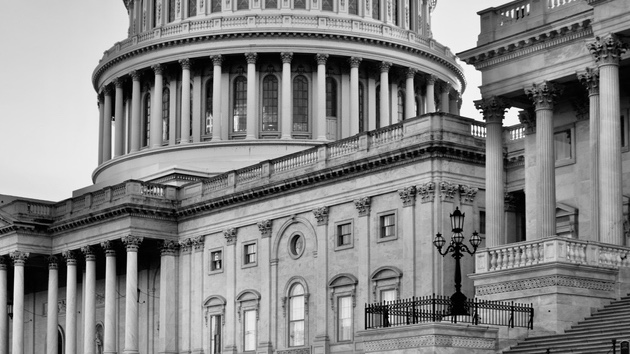 Former GOP congressman and Trump chief of staff Mark Meadows and White House aides Dan Scavino and Stephen Miller are among those of interest to the committee, sources familiar with the matter have told ABC News.

Trump’s former campaign manager Brad Parscale, who, like the other aides, remains close to the former president, could also be subpoenaed by the panel, sources said.

Sources also said that John Eastman, a lawyer who worked with Trump’s legal team last year, could also be subpoenaed for records and testimony by the committee.

Eastman was the author of a controversial memo obtained by Washington Post reporters Bob Woodward and Robert Costa that encouraged Vice President Mike Pence to overturn the election results on Jan. 6 to keep Trump in office by rejecting the electors in nearly a dozen states.

A spokesperson for the committee declined to comment when reached by ABC News.

Committee Chairman Bennie Thompson, D-Miss., told reporters on Monday that the first subpoenas could be issued “within a week.”

Lawmakers were briefed on the status of the probe by committee staff for more than five hours Monday night in the Capitol, meeting in person for the first time in weeks to walk through the complex inquiry via PowerPoint slides.

Thompson said the committee has scheduled testimony with persons of interest, but would not say who those people are and whether they have officially accepted the invitations from the committee.

Committee investigators are in the process of reviewing thousands of pages of documents obtained in response to requests issued in recent weeks to federal government agencies and 35 social media and communications companies.

The panel has also requested documents from the National Archives, which maintains and preserves White House records. National Archives officials said they’re in the process of reviewing the request and have yet to turn over any documents to the committee for their review.