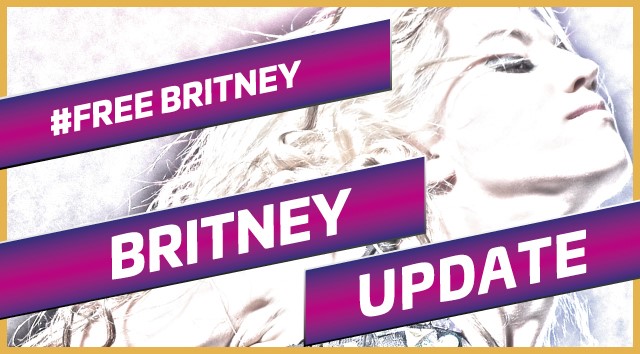 There’s another Britney Spears documentary in the works.

On Tuesday, Netflix teased Britney vs Spears ahead of a promised full trailer premiere on Wednesday.

We then hear Britney’s voice saying, “Hi, my name is Britney Spears, I called you earlier. I’m calling again because I wanted to make sure that during the process of eliminating the conservatorship.”