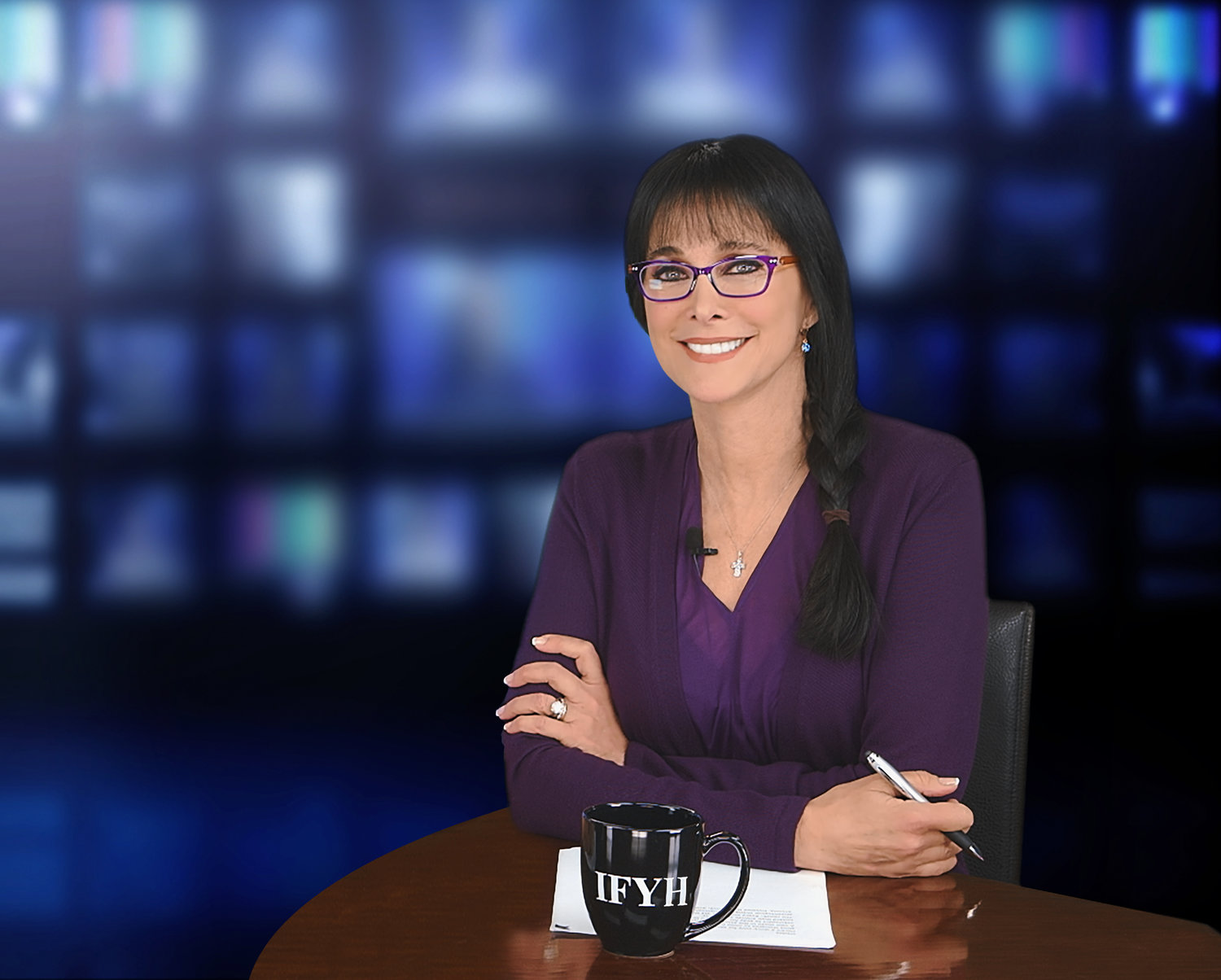 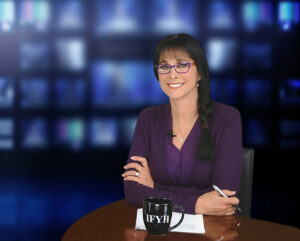 Golden Globe and Emmy nominated actress and businesswoman Connie Sellecca is the host of the nationally syndicated Intelligence for your Health Radio Show. Connie’s listeners have learned to rely on her connection to the top clinicians and researchers in medical and wellness fields that are relevant to people in every walk of life. Says Sellecca, “I think our show resonates with our audience because I am the audience. I’m always interested in improving my health, improving my relationships and understanding what motivates people to change for the better.”

Sellecca gained worldwide fame as the star of the hit television series Hotel, Greatest American Hero and PSI Love you. She has also produced and starred in dozens of network and cable TV movies. Connie was a spokesperson for Mother’s Against Drunk Driving for 12 years and has developed the Sellecca-Tesh Foundation for the Forgotten Generation which places music and music-therapy in nursing homes. Connie and John have been married for 27 years. They have two children and three grandchildren.