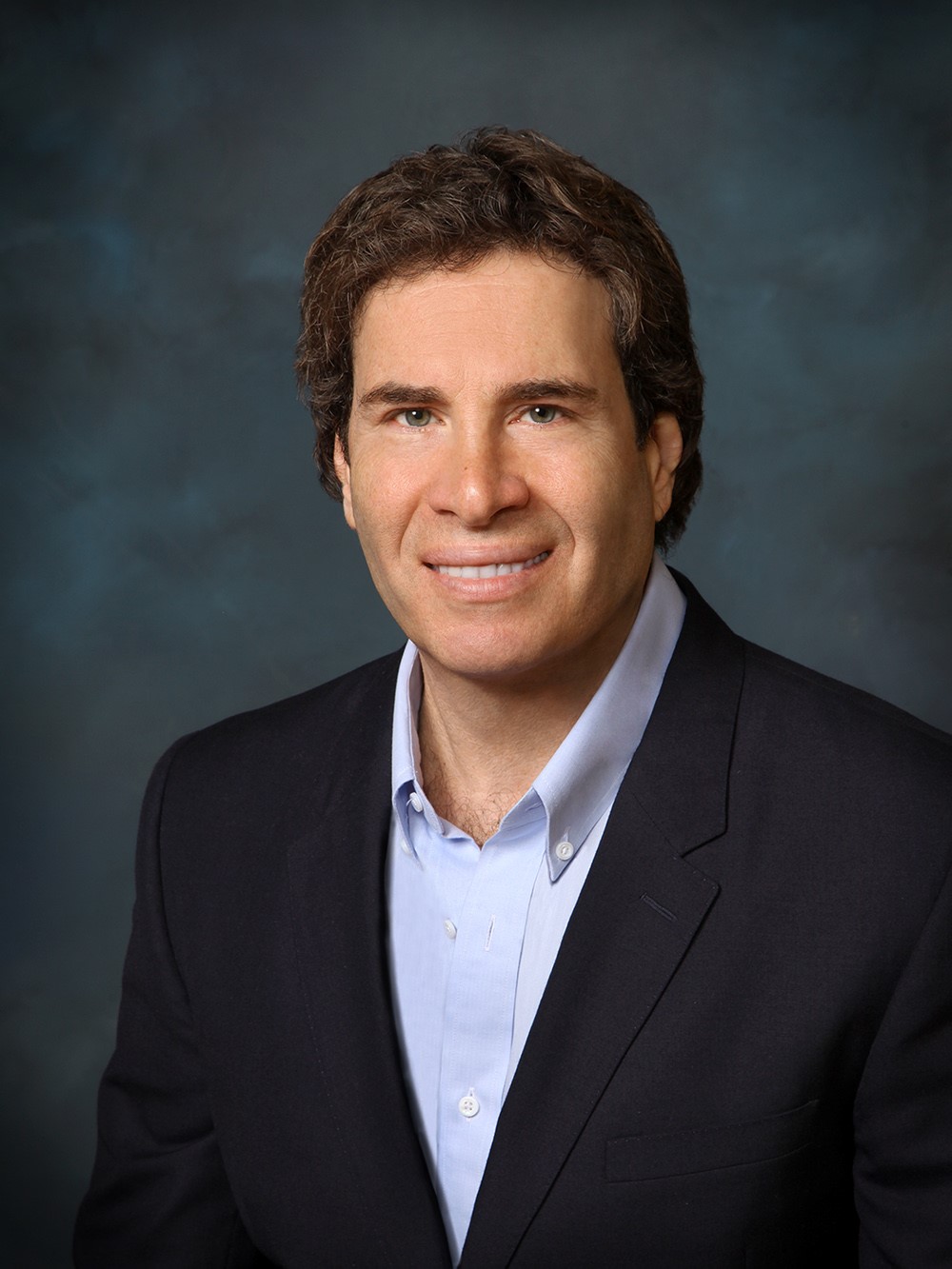 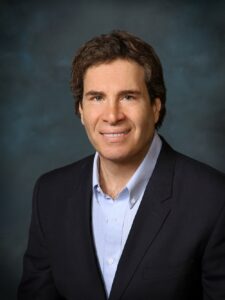 Our host, Kid Kelly, is a multiple Billboard Award-winning air personality who’s been at the helm since the show’s debut in December 1992. Kid grew up in Brooklyn New York and attended Kingsborough College. Currently, he’s based at Sirius XM Satellite Radio Hits 1. Kid has worked as a DJ at stations including Z100 New York, WKSE Buffalo, WBHT Wilkes Barre, KC101 New Haven (where he worked with Glenn Beck when Glenn was a Top 40 DJ.)

BACKTRAX USA has been a featured selection on both United Airlines and Air Force One (the choice of White House Interns everywhere)! The show was nominated for the prestigious Billboard Radio Award in both the Top 40 and Adult Top 40 categories for 7 years in a row. Host Kid Kelly received Billboard‘s Air Talent Of The Year Award and Program Director Of The Year Award for 95, 96 and 97.