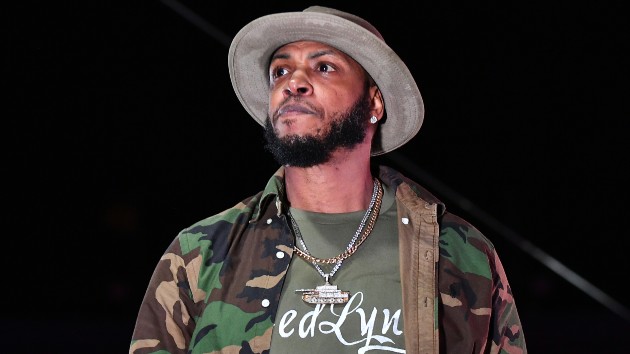 Mystikal is in trouble with the law again.

According to ABC-TV affiliate WBRZ, the rapper was arrested in Louisiana Sunday and held on several charges, including false imprisonment and first-degree rape.

This is the third time Mystikal – birth name Michael Tyler – has been accused of sex crimes. In 2004, he was charged with sexually assaulting his hairstylist. He spent six years in prison and was registered as a sex offender following his release. Then, in 2017, he was arrested again in connection with an alleged sexual assault at a Shreveport casino. Those charges were eventually dropped.