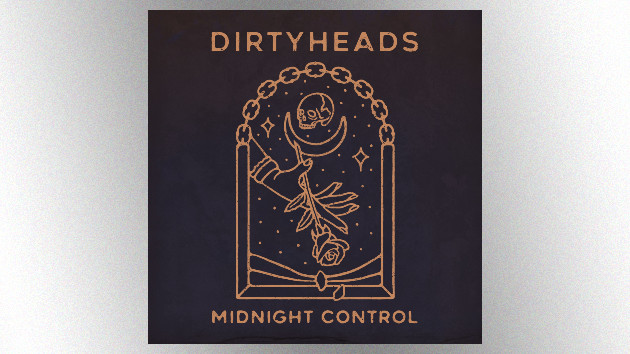 The eighth studio effort from the reggae rock outfit will arrive August 26. It includes the previously released single “Life’s Been Good,” a reworking of the 1978 Joe Walsh song of the same name.

A second cut, titled “Heavy Water,” is available now via digital outlets and its accompanying video can be streamed now on YouTube. It features Grammy-nominated reggae group Common Kings.

“Being in the water constantly from a young age, we know the power of the ocean — there is nothing more powerful or uncontrollable,” he explains. “‘Heavy water’ is a metaphor for life because when life throws something at you that’s unforeseen and uncontrollable, you will be ready for it and not let it overtake you.”