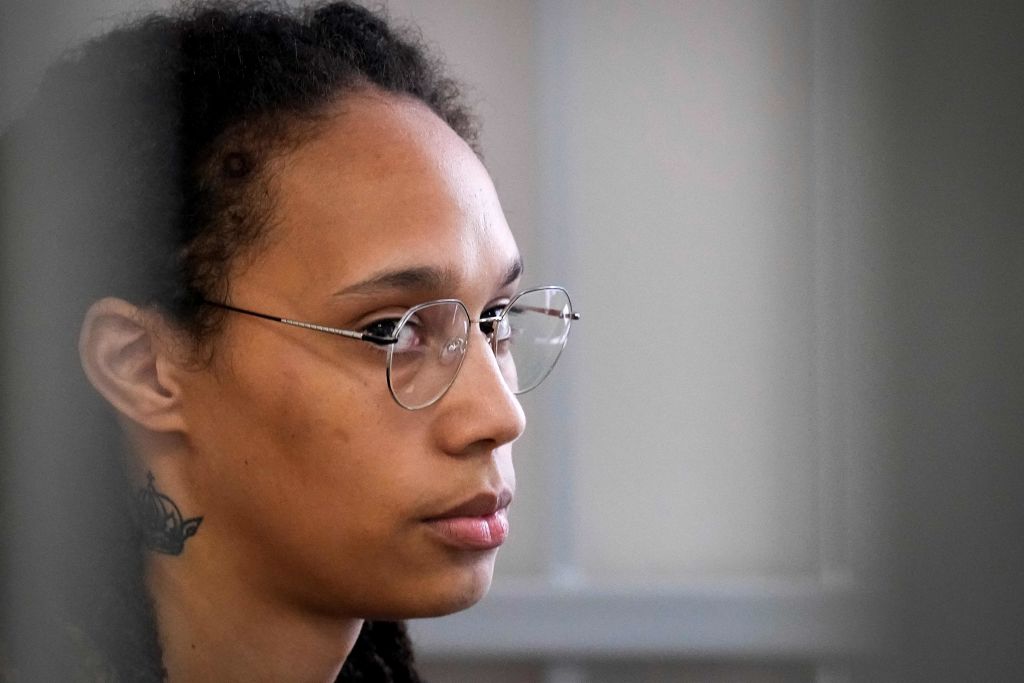 (WASHINGTON) — In a sharp reversal, Secretary of State Antony Blinken announced Wednesday that he will hold a call with Russia’s Foreign Minister Sergey Lavrov “in the coming days,” which will mark the first time the two have spoken since the war in Ukraine began and will be a meaningful step toward reopening high-level diplomatic channels between the two countries.

Blinken told reporters during a press briefing that a critical topic of discussion will be securing the freedom of WNBA superstar Brittney Griner and former Marine Paul Whelan, both of whom are held in Russia.

The secretary revealed that the U.S. has already put forward a plan to accomplish that and is hopeful for a breakthrough on their cases.

“[They] have been wrongly detained and must be allowed to come home,” Blinken said. “We put a substantial proposal on the table weeks ago to facilitate their release. Our governments have communicated repeatedly and directly on that proposal, and I’ll use the conversation to follow up personally and I hope move us toward a resolution.”

Blinken has not spoken to Lavrov — or indeed, any top Russia officials — since January, when they were locked in a flurry of talks as the U.S. tried to prevent a Russian invasion of Ukraine.

The men were in the same room during the Group of 20 summit in Indonesia earlier this month but had no direct contact.

Blinken was asked at the time if there was a cost to pay for the Americans wrongfully detained in Russia by freezing out Lavrov.

“The problem is this: We see no signs whatsoever that Russia is prepared to engage in meaningful diplomacy,” he responded, adding that the U.S. would seize the opportunity should it detect a shift from the Kremlin.