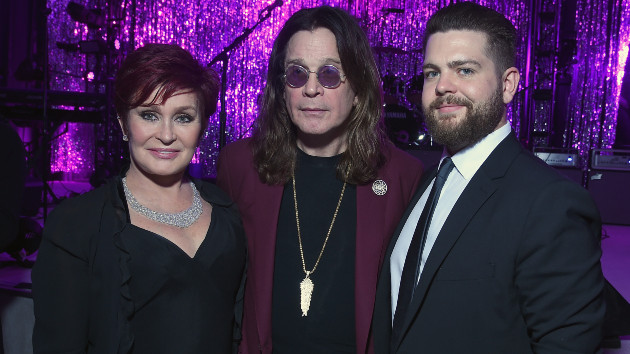 The Osbourne family has a new member.

“Aree and Maple are doing great and are happy and healthy,” Jack wrote in a tweet.

Sharon also shared the news on Twitter, writing that she and Ozzy are “over the [moon].”

Jack and Aree announced they were expecting in March following their engagement at the end of 2021. Maple is their first child together; Jack has three kids with ex-wife Lisa Stelly.

Meanwhile, Jack’s sister Kelly announced in May that she was expecting her first child with Slipknot‘s Sid Wilson.

In addition to welcoming a new grandchild, Ozzy’s been promoting his upcoming new album, Patient Number 9, which arrives September 9. Last week, he made his debut at San Diego Comic-Con, where he set the record for the largest signing at this year’s event, according to a press release.