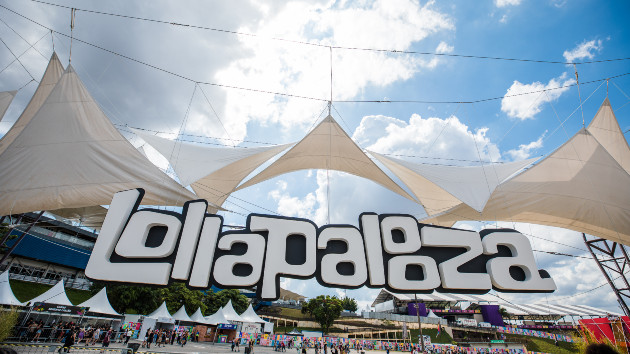 Lollapalooza is expanding once again, this time to Asia.

The inaugural edition of Lollapalooza India will take place January 28-29, 2023 in the city of Mumbai. The festival will feature 40 acts spread across four stages.

The lineup and exact venue details will be announced at a later date. Until then, you can stay tuned to LollaIndia.com.

Lollapalooza was founded in 1991 by Jane’s Addiction frontman Perry Farrell as a touring festival. In 2005, Lolla was retooled as a destination festival taking place in Chicago’s Grant Park, where it’s been held ever since.

Starting in 2011, Lollapalooza expanded internationally to South America with a festival in Chile and then in Brazil and Argentina. The festival has since widened to Europe with events in France, Germany and Sweden.