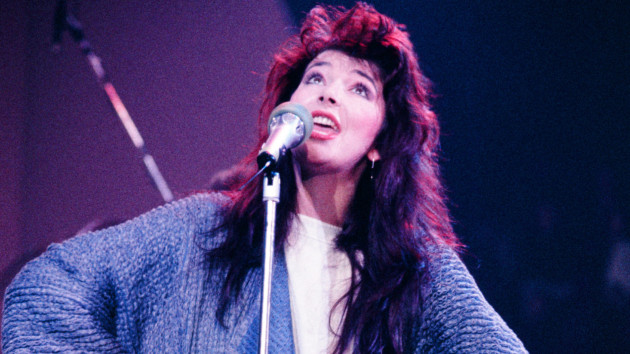 Kate Bush‘s “Running Up That Hill” keeps on running up that chart. Specifically, the Billboard Hot 100.

The English artist’s 1985 single, which has seen a massive resurgence over the past two months thanks to its inclusion in the latest season of Netflix’s Stranger Things, has now reached #3 on the all-genre ranking, previously beating its previous peak of #4.

The latest jump gives Bush the highest-charting Hot 100 single of her career, after “Running Up That Hill” previously became her first top-10 and top-five hit on the tally.

In Bush’s home country, “Running Up That Hill” hit #1 on the U.K.’s Official Singles Chart, breaking several records along the way.

The newfound success of ﻿﻿”Running Up That Hill” led the normally press-shy Bush to publish several public statements and even give a rare interview.