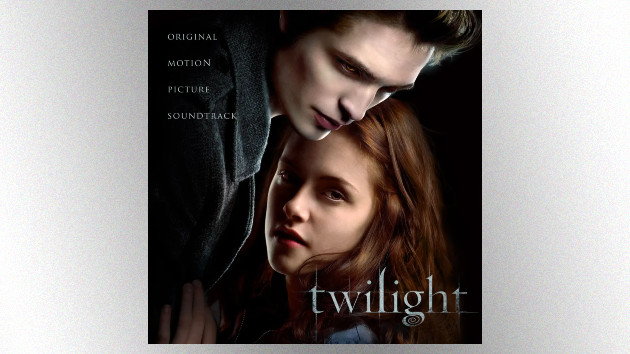 Before Stranger Things, there was another pop culture phenomenon that helped introduce rock and alternative music to younger audiences. We’re, of course, talking about Twilight.

The soundtracks for the hit vampire romance franchise, which helped launch the careers of Kristen Stewart and Robert Pattinson, became an unlikely haven for alternative artists in the late 2000s and early 2010s. The first film’s soundtrack, released in 2008, featured Muse, Linkin Park, Paramore and Perry Farrell as well as the Collective Soul song “Tremble for My Beloved.”

Speaking with ABC Audio, Collective Soul frontman Ed Roland said he and his bandmates had “no concept” at the time of what Twilight was or what it would become.

“We started hearing about it, it wasn’t a book that I read,” Roland recalls. “I saw the movie, of course.”

While many of the songs on the Twilight soundtrack had been recently released or were recorded specifically for the film, “Tremble for My Beloved” was nine years old at that point, having originally appeared on Collective Soul’s 1999 album, Dosage. That Twilight was able to give “Tremble for My Beloved” a second life nearly a decade later, Roland thinks, was a “blessing.”

“It was really cool that…you could something that’s dated 10 years back but still could relate to teenagers at that time, and someone thought it cool enough to put in the movie,” Roland says.

Collective Soul will release a new album, Vibrating, on August 12. It includes the single “All Our Pieces.”