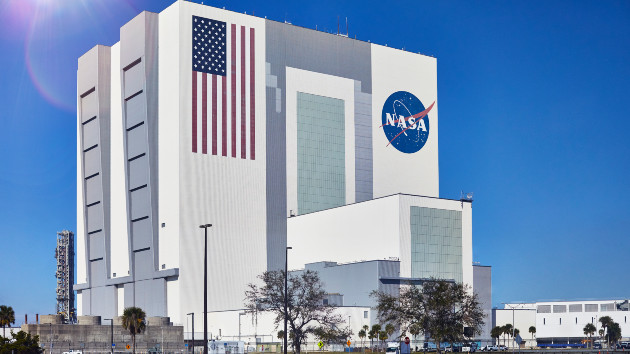 (NEW YORK) — NASA will return to the moon with a new mission planned for August, the agency said at a press conference Wednesday.

Fifty-three years after the historic landing of Apollo 11 in 1969, the new mission to orbit the moon is tentatively set to begin on Aug. 29, according to agency officials.

Artemis I will be an uncrewed test-launch with a newly developed spacecraft, Orion, to determine if it’s time to send a human crew to the moon next year.

NASA says Artemis I is the first mission aimed to kick start a larger campaign of increasingly complex missions with the goal of bringing astronauts to the moon and Mars.

The powerful new spacecraft underwent its most recent wet dress rehearsal, or test run, on Wednesday, which was deemed a success, according to NASA officials.

However, the agency is still addressing some repairs to the rocket’s systems, officials said.

NASA officials said that they are making strides on these repairs but are still proceeding carefully to ensure the spacecraft is ready to move forward to a launch.

A navigation and control assembly unit has already been replaced, and personnel are testing batteries and checking the interim cryogenic propulsion stage that will help propel the Orion spacecraft for its orbit around the moon, according to a NASA statement.

There is a rigorous set of operation maintenance requirements that the new ship must pass before it can prepare for take-off, Cliff Lanham, senior vehicle operations manager of NASA’s exploration ground systems program, said at Wednesday’s conference.

The tests run long, but the agency has emphasized a few key requirements for the craft.

According to officials, there are three launch windows in place from Aug. 29 to Sept. 5. The mission will last a varied amount of time depending on which day the rocket launches.

The first launch window, on Aug. 29, begins at 8:33 a.m. and lasts for two hours. Using this window would result in a mission lasting 42 days that ends with a splashdown in the Pacific Ocean off the coast of San Diego on Oct. 10, with the U.S. Navy recovering the capsule.

Next, a window will open on Sept. 2, beginning at 12:38 a.m. and lasting for two hours. Leaving within this window creates a mission lasting 39 days, with a splashdown in the Pacific on Oct. 11. The U.S. Navy will recover the capsule here as well.

Finally, a window will open on Sept. 5 at 5:12 p.m. and last an hour and thirty minutes. This mission would also last 42 days and end with a splashdown in the Pacific on Oct. 17.

There is no launch period from Aug. 30 to Sept. 1 because of an eclipse. During this three-day period, the sun and the Earth are out of alignment, so the Orion capsule’s solar arrays wouldn’t be able to produce enough power, as it would in the shadow of the Earth, officials said.