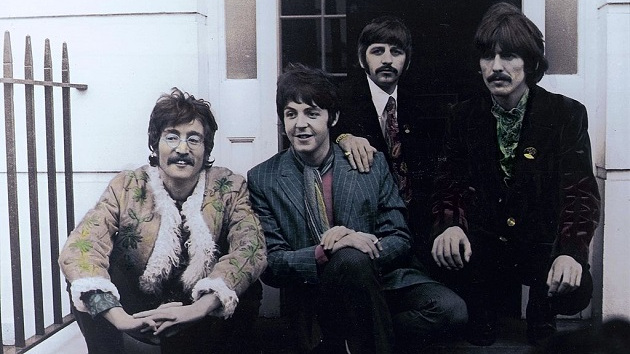 Another project about The Beatles may be on the way.

In a recent interview, Peter Jackson, the director behind the Disney+ three-part docuseries The Beatles: Get Back, revealed that he’s in talks with surviving members Paul McCartney and Ringo Starr about a new endeavor.

“I’m talking to The Beatles about another project, something very, very different than Get Back,” Jackson told Deadline. “We’re seeing what the possibilities are, but it’s another project with them. It’s not really a documentary … and that’s all I can really say.”

Get Back, which hit Disney+ in November 2021, was created from dozens of hours of previously unseen footage that focuses on the January 1969 sessions that yielded the band’s Let It Be album.

Jackson told Deadline that he’s especially happy about the nominations in the sound-related categories.

“Get Back is all about the sound, and restoring the sound and developing the AI things to separate the musical tracks,” Peter notes. “We did a lot of groundbreaking work, so it’s really great that the guys who did that work are part of the Emmy nominations.”

The Beatles: Get Back is available now on DVD and Blu-ray.